Since 1910, we have proudly delivered excellence in clinical care to the Sunshine Coast community. 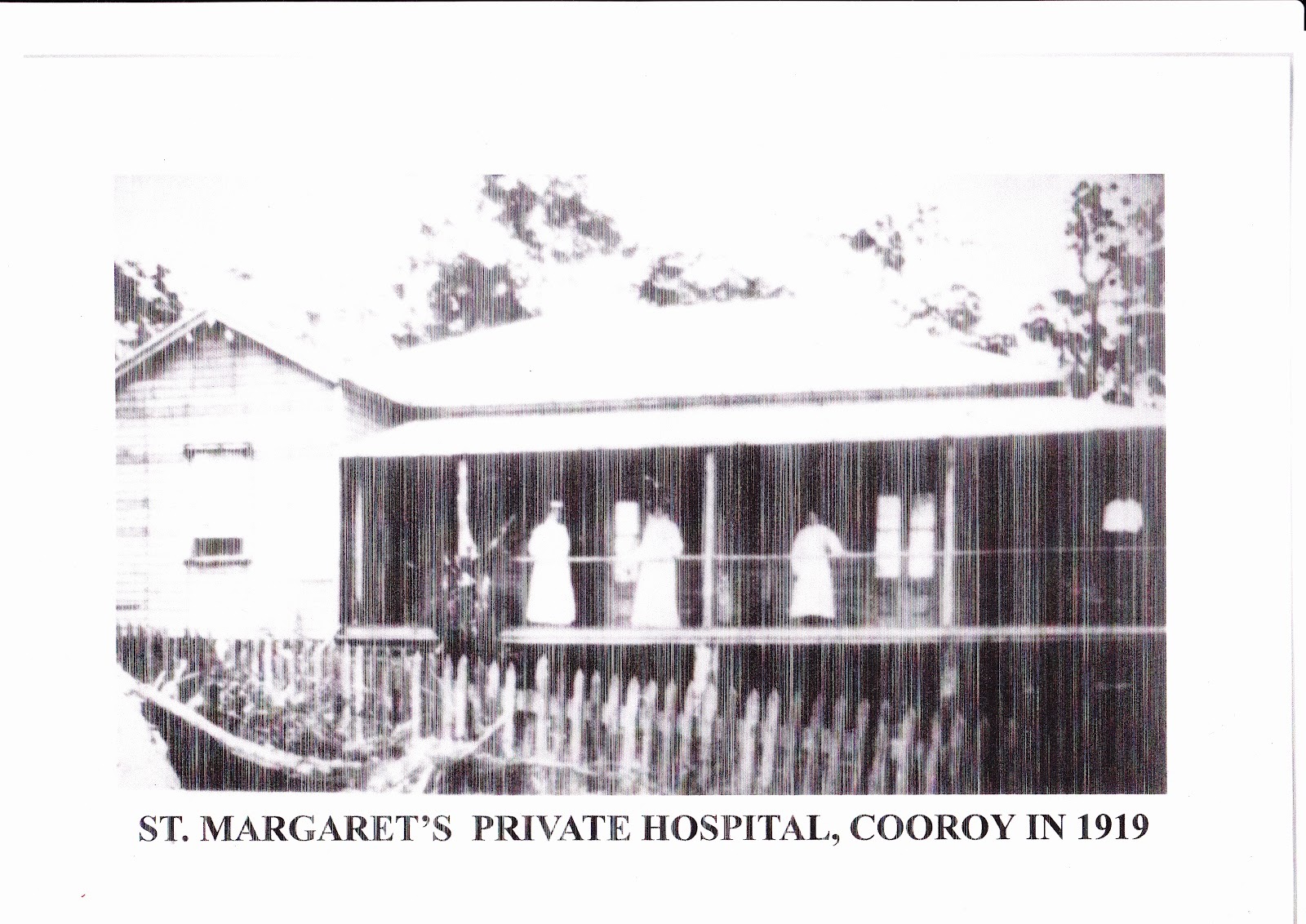 Dr Ellen Wood established a private hospital in Cooroy in 1910.

From 1959 to 1999 the hospital was managed by the Noosa District Friendly Society.

The hospital extended the surgical ward and opened endoscopy suites.